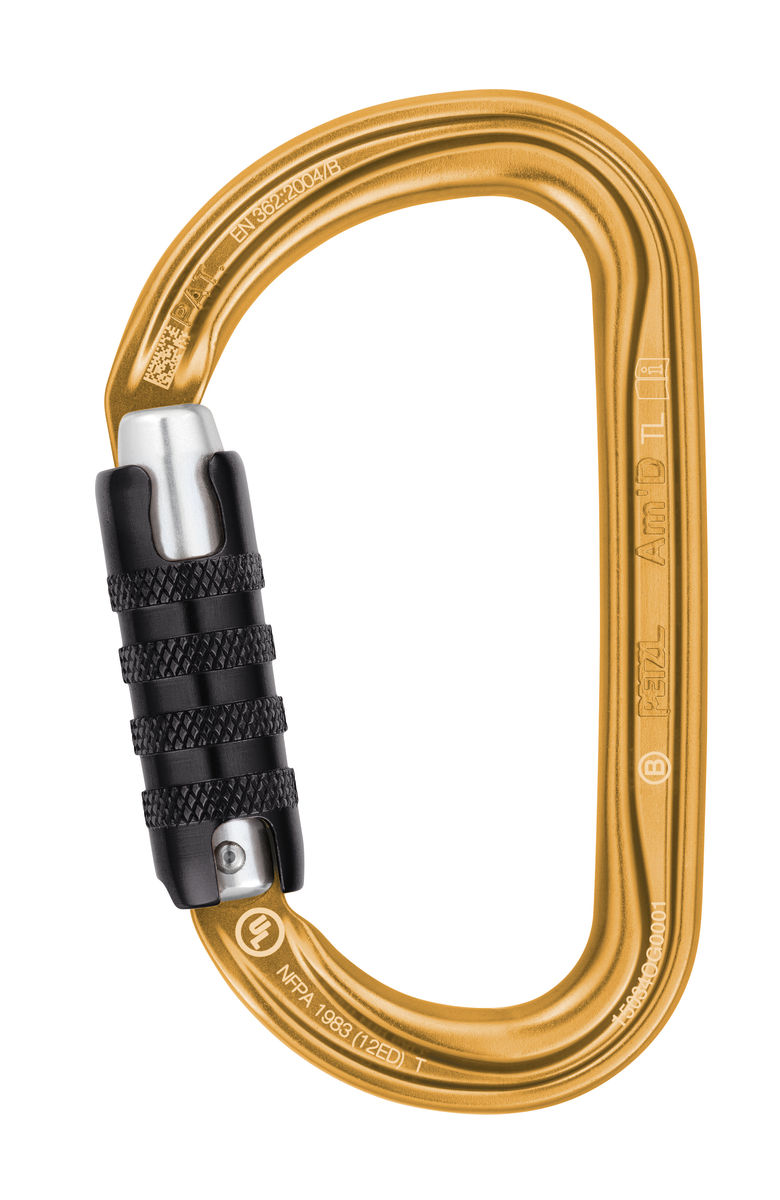 The Am’D PIN-LOCK asymmetrical aluminum carabiner is designed for use with groups. It secures the connection of the user thanks to its PIN-LOCK system, which can only be opened by the operator with a specific unlocking tool. Am’D PIN-LOCK can be connected to the CAPTIV bar to favor positioning of the carabiner along the major axis, to limit the risk of it flipping and to keep it integrated with the device.

Discount for our training customers: 20% off for an equipment purchase up to $2000!

Carabiner designed for use with groups: